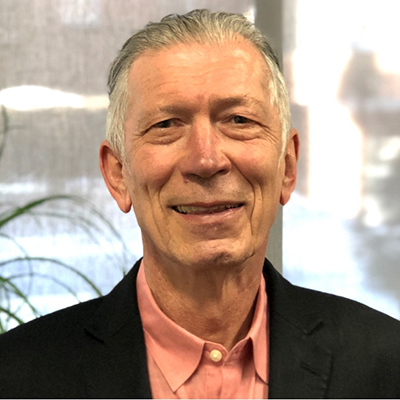 President of INSA, Mario Bruketa has a rich background in high tech and network security systems with over 30 years of experience.

Mario has pursued his love for technology and people throughout his extensive worldwide journey. He obtained a Master’s degree in Computer Science from Zagreb University, Croatia becoming the youngest assistant professor at the same university. Five years later he moved to Vienna, Austria where he worked for the University for Psychology developing technology to monitor mice brain waves. High tech in telecommunications followed with Nortel in Canada. Daimler Benz and Nortel joint venture took him to Germany where he became a founding member of Nortel Dasa responsible for development and delivery of Nortel’s portfolio for the German market with the company achieving $1B DM sales in five years. Then came California where, back at Nortel, he was responsible for the development of VoIP systems.

By 2002, he became a CEO of Italtel Inc., responsible for expanding Italtel Spa. market to North America. This post opened the doors to the venture capital world in Silicon Valley where he dealt with DCM Ventures which ultimately led to his own acquisition of INSA. By 2007, he returned to Canada and acquired INSA.

He lives in Ottawa with his wife and three children. His hobbies are piloting hot air balloons, driving race cars, and collecting European antiques.

Browse all articles
No items found.