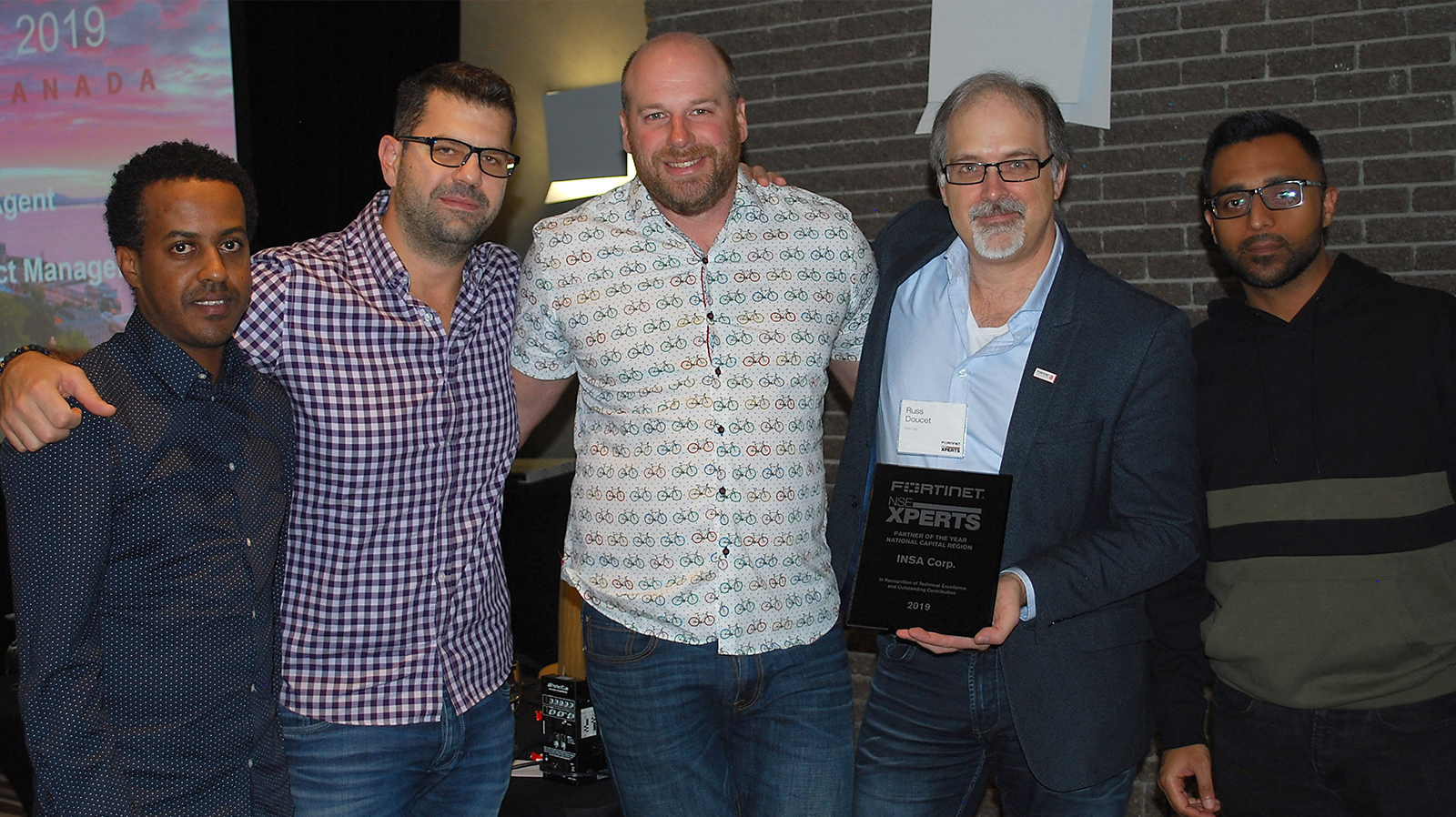 INSA’s technical team were among 122 Fortinet Partner Engineers hand-picked from the top Fortinet Resellers in Canada and invited to an annual technical learning event called NSE Academy.  This event, now in it’s 9th year, was held in Quebec City and involves long days of instructor led and hands-on training workshops featuring deep dives on a variety of topics including but not limited to brand new (sometimes unreleased) information, products and features.

On the last day of the event, awards were given out to the participants. INSA received four awards, which is more than any other participant.  In order of presentation they were:

2nd place team in the Attack & Defend Challenge:  Team “Russel Peters” consisting of Russ Doucet (INSA) and Peter Peters (BroadView Networks). This was a timed competition involving first hacking into a network and exfiltrating data, then, configuring the Fortinet gear to block and quarantine the attackers.  About half of the attendees participated while others were in a different track.  The top three teams received prizes.

This award is given to the top partner in the region for performance and technical ability in a region as decided by the Fortinet Systems Engineering team.  INSA has won this award now 4 times.

This award is given to the top engineer in the region for performance, technical ability, and hard work within the region as decided by the Fortinet Systems Engineering team.  Roy has won this award now 4 times (straight!).

This award is decided by the Fortinet Product Managers, Trainers, and Systems Engineers, during the course of the event based on demonstrated performance, knowledge and contribution to the Fortinet community during the event itself and beyond.  Russ has won this award now 5 times.

Overall the INSA crew distinguished themselves extremely well in both the technical and social aspects of the event, and we share in a well-deserved reputation as a formidable Partner within the Canadian security scene and certainly among the other Fortinet Partners present. 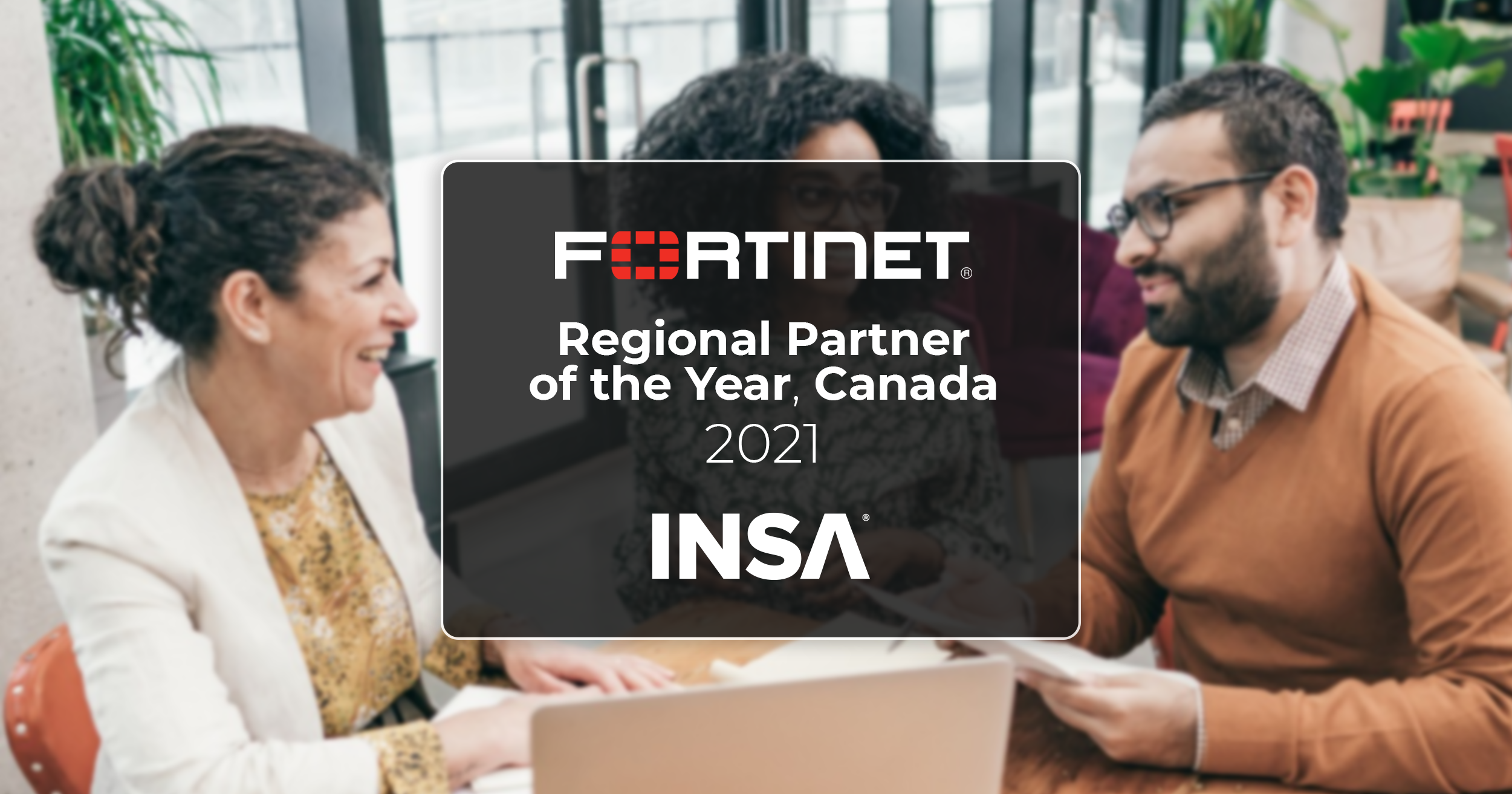 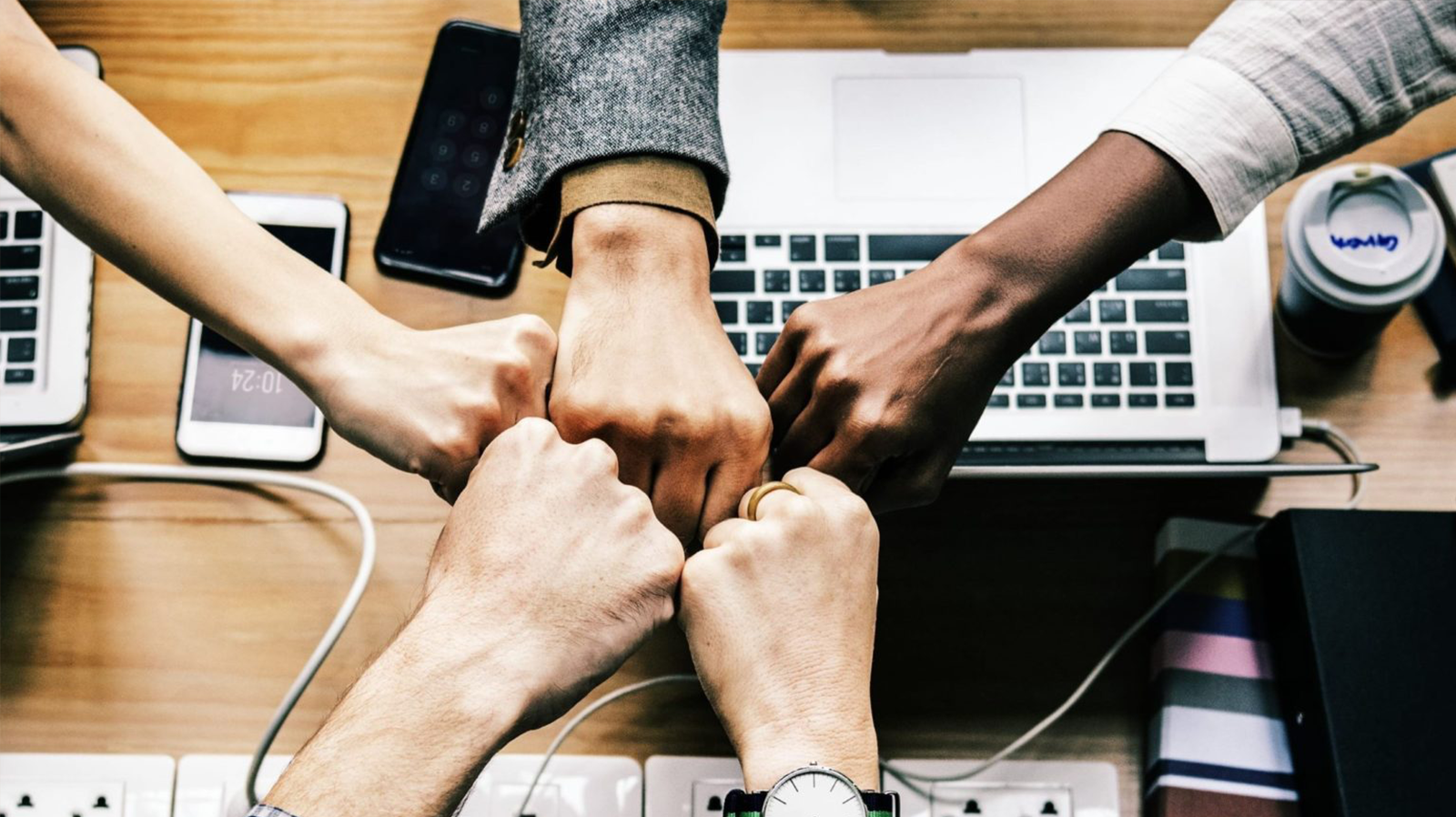 INSA Awarded Canadian Fortinet Partner of the Year for 2019!